Kevin raises £600 for the Restricted Growth Association by running 13.1 miles in the Great Manchester Run 2018.

This May Kevin set off to Manchester on an incredibly hot Sunday to take part in the Manchester Half Marathon. He’d been training hard and after just going over the two hour mark in 2017, he was desperate to sneak under that time bracket.  He pushed through the pain and the stifling heat and managed to complete the 13.1 mile race in 1 hour, 59 minutes and 53 seconds! 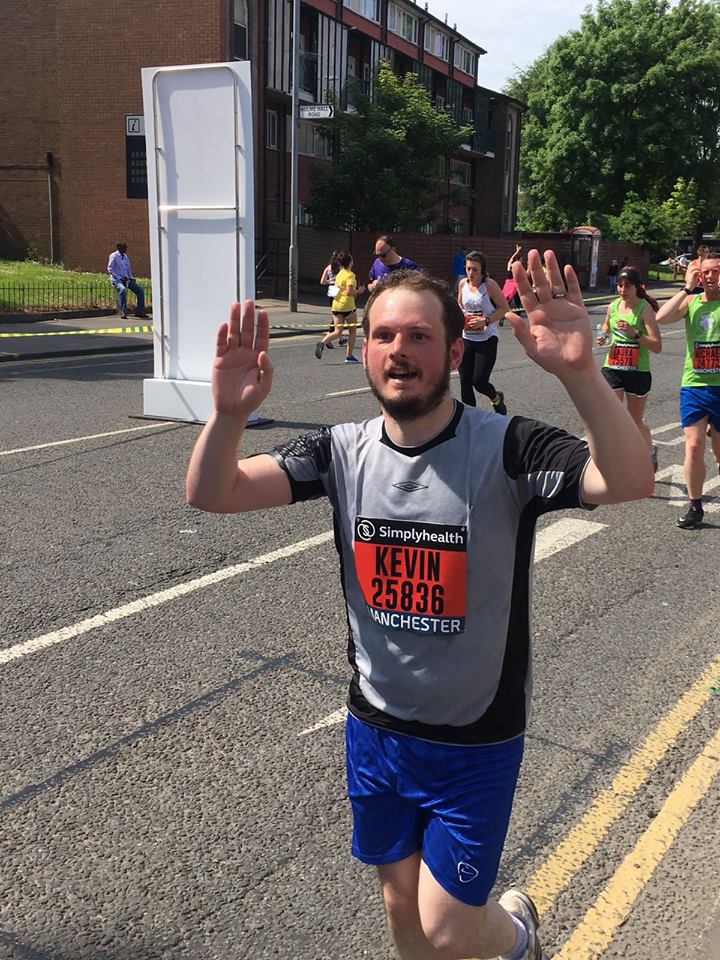 Kevin has completed half marathons a handful of times now but never before has he asked for sponsorship money. He was always a little worried that people would be reluctant to donate and he’s always loved running anyway so would do the race just for the fun of it! This year, after some persuasion from his wife, he decided to run for a charity close to his heart: The Restricted Growth Association. 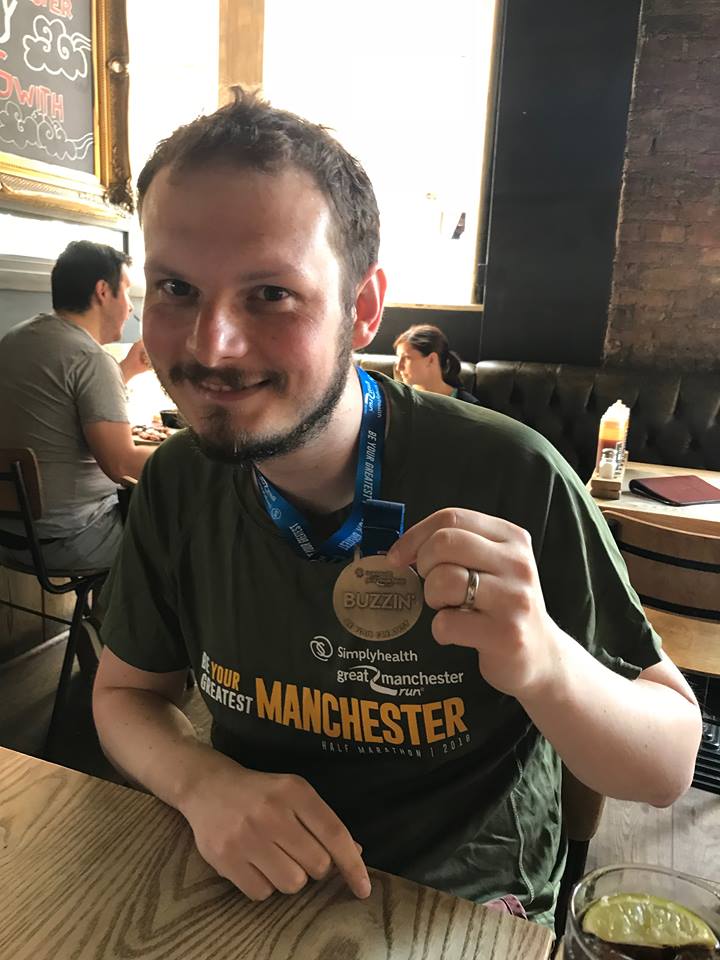 Kevin and Lisa have a little boy called Rufus who has Achondroplasia, the most common form of dwarfism. They had no idea that Rufus had the condition while Lisa was pregnant, right up until he was about 8 months old. When he was diagnosed, it came as quite a shock as the pair realised they would be living a very different life from the one they had imagined but now Rufus is two and a half, it’s made him the gorgeous little individual he is today and they wouldn’t have him any other way. 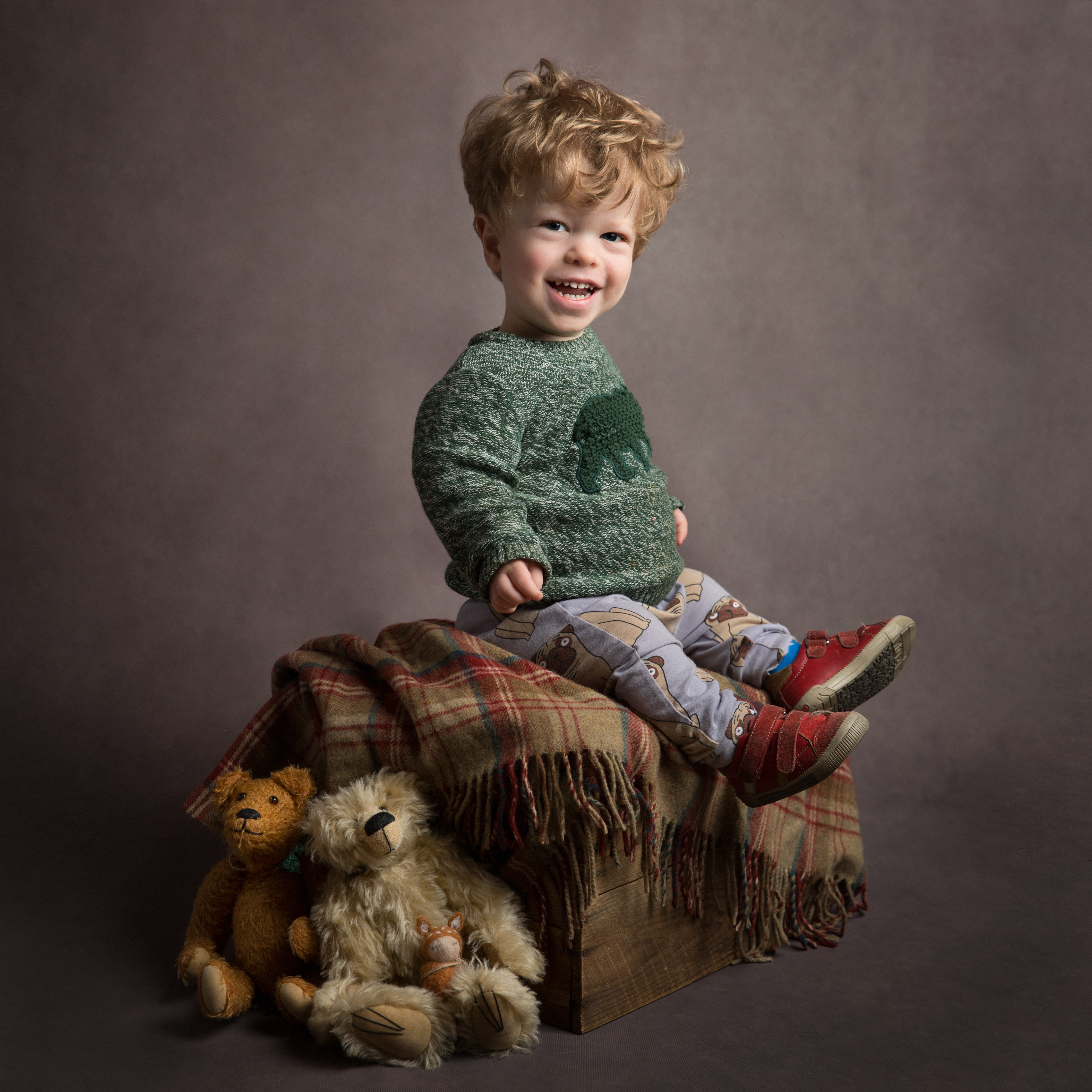 Kevin, Lisa and Rufus would like to thank everyone who generously donated from the bottom of their hearts. It means so much to be able to give such a fantastic amount of money to the RGA. What they do for us as a family and the support they will provide for Rufus throughout his life is so important. Kevin initially put £400 as the target and is completely blown away by the generosity and support shown from friends, family, colleagues and total strangers who all came together to raise £600. Thank you. 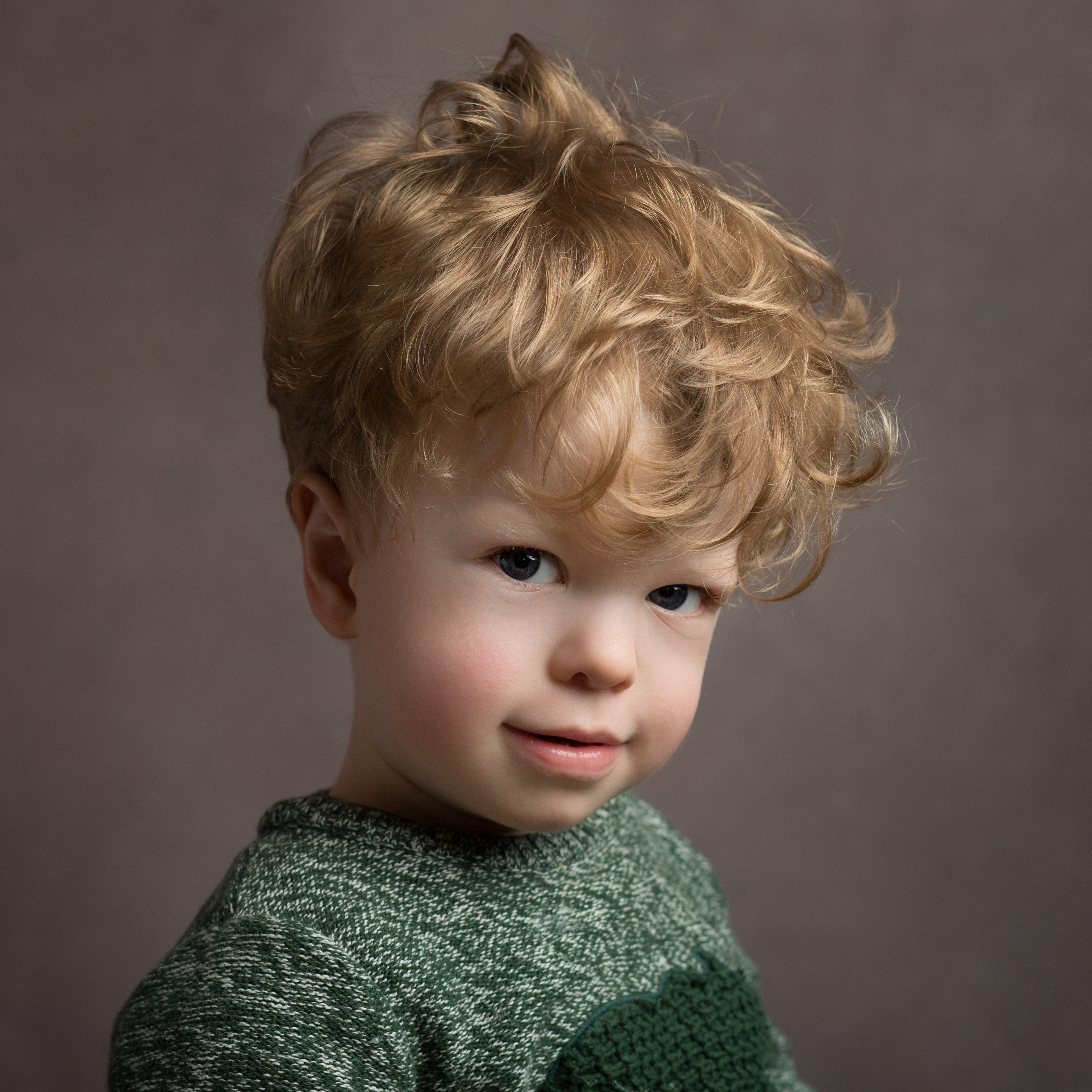